How to Make Your New Ferret Happy 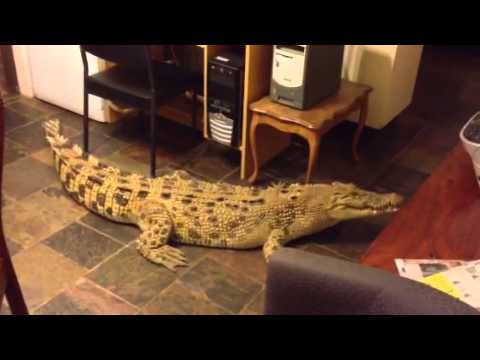 OK, so you have bought or adopted a ferret, got him home and provided him with all the basic essentials; food, a home, bedding etc. However, there are many other things you can do to give him a fulfilling life. So how can you make your new ferret happy?

Give him lots of attention. Ferrets are very sociable animals and love being where the action is, whether that is with humans or other ferrets. You should spend some time each day holding your ferret, not only does this give him the attention he may desire, it also gets him used to being routinely handled which can make the tasks he doesn’t like, such as ear cleaning or bathing, that little bit easier for both you and him.

Let him out of his cage daily. Although you have provided your ferret with a large and exciting home of his own he will still need to be let out daily so that he can exercise himself properly. Just make sure that you have a ferret-proof room and block off any areas you don’t want him getting into.

Play with your ferret. There are several ‘games’ you can play with your ferret from putting him on a blanket or towel in the middle of the floor and dragging him around to propping a piece of hardboard up against a sofa to make a slide for him to go down. Add a drop of ferretone to the middle of this and watch what he does. Pretty much anything you do can be a game to a ferret so you should have no trouble keeping him entertained.

Make him work for his food. Place a treat such as ferretone inside a maze made out of several cardboard boxes one inside the other, close the top so that he can’t climb over the walls and let him in at one end. Don’t forget to cut holes in the boxes for him to wriggle in and out of as well as to provide air.

If you only have one ferret and think you have the time and money to look after a second one then give your ferret a playmate of his own species. This will provide him with company of his own kind and ferrets can play a lot more roughly together than they can with you. Ferret skin is much tougher than our own and they can withstand a lot more rough and tumble than we can.

Give your ferrets treats occasionally but do watch what you give them, both content and quantity. The best thing to give your ferrets is ferretone which provides a mix of amino acids and vitamins vital to maintain healthy skin condition. Ferrets love this and have been known to do pretty much anything to get at it. Adding a drop to their food once a day is perfect. They get to enjoy a tasty treat and improve their condition at the same time.