Whatever Makes Their Tail Wag! 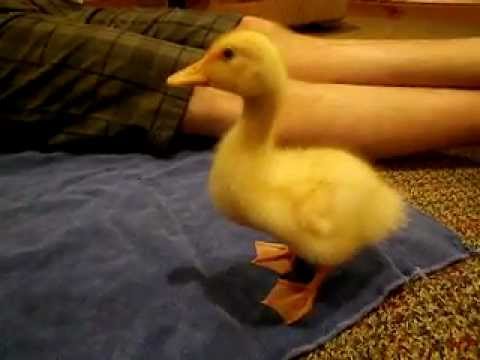 Do you have the rare dog under your roof that responds to your desires just to make you happy? Praise alone is payback enough? If your dog could talk, would he say, “You want me to fetch you a soda instead of resting here by this sunny window? You got it pal – just show me the fridge!” If you have that rare dog, full of love, obedience, and wisdom, you’re lucky. Very lucky!

If not, don’t feel bad, you’re in the majority. You need a stronger incentive to encourage performance, an incentive like – toys or food.

I’m sure many of my clients are shocked to hear me say this, recalling my classroom lectures about the mortal sins of using treats with training. That rule still counts in training for Obedience work (where food is forbidden in the competition ring), but trick training is another matter. The word trick itself conjures up visions of magic, laughter, and fun, and while you’re enjoying the fruits of your training, your dog shouldn’t be left out of the party.

What you use to entice your dog depends on how your dog views the world. Does he envision a sea of treats, a toy factory, or you with a halo around your head? You must figure this out, and here’s how you can. For this little test, you need three helpers. Then:

Isolate your dog in an adjoining room, with the door closed.

Position two volunteers to stand three feet apart. One holds the dog’s favorite toy. The other holds a package of his favorite treats.

Position yourself three feet from the other two. You are holding nothing.

At your command, a fourth person lets your dog into the room while everyone tries to entice him.

Which person does your dog go to?

If his choice is unclear, have a retrial. Have several. Pretty soon the choice will be undeniable. And don’t be disappointed if he doesn’t run to you. Most dogs, like children, put their parents last.